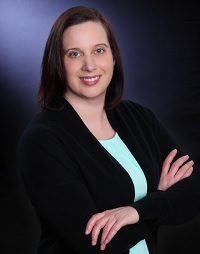 Christine Matthews joined the LOA staff in December 2012. She graduated from State University of New York with a Bachelor of Science degree in biology before completing her physician assistant certification at Albany Medical College. Christine later earned a PA certificate in surgical residency at Yale University.

After serving as a surgical PA at Genesee Hospital in Rochester, New York, she relocated to the Pacific Northwest, working first as a surgical PA for Longview Surgical Group and then as an Orthopedic PA for Peace Health Medical Group. 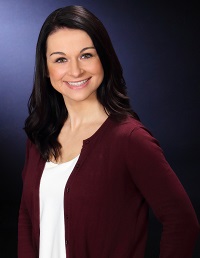 Ashley Hawkes joined the LOA staff in 2019. Ashley earned her associates degree in Nursing from Lower Columbia College and her Bachelor of nursing degree from Grand Canyon University in Phoenix Arizona. She also earned her Masters degree in nursing, adult gerontology with an orthopedic specialty from Duke University in Durham North Carolina.

Prior to working at LOA, Ashley worked at St John Medical Center from 2006-2019 as a nursing assistant, registered nurse on the orthopedic unit and was the joint coordinator for knee and hip replacements.