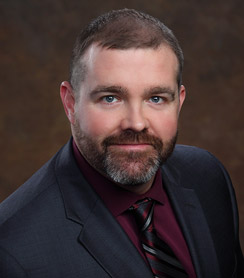 Dr. Lauder is a member of both the AOA (Alpha Omega Alpha) Honor Medical Society and the AOA (American Orthopaedic Association) Emerging Leaders Program. He is not only a member of the American Society for Surgery of the Hand (ASSH) but also a Committee Member.

His interests focus on fractures and reconstruction of the hand, wrist and elbow with a special emphasis on minimally invasive surgery.

Dr. Lauder has co-authored nearly a dozen books dealing with the hand and wrist. His writing has also been published in the Journal of Hand Surgery, Skeletal Radiology, Spine, Foot & Ankle International, and the Journal of Arthroplasty.

Dr. Lauder is a baseball fan and also enjoys cooking, running, scuba diving, weight-lifting, and reading. He is married and has three children.

American Society for Surgery of the Hand (ASSH) links